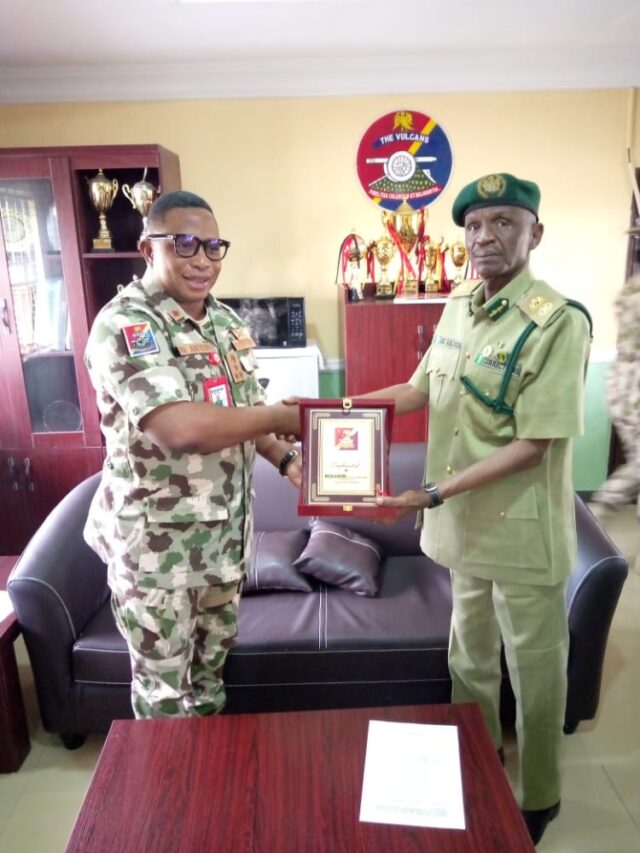 In a statement by ASC Ahmad U. Tata,
Corrections Public Relations Officer, Bauchi State Command, said during the visit, the Controller thanked the Commander for the support being rendering to NCoS in maintaining the security of the custodial centers and urged him to continue. 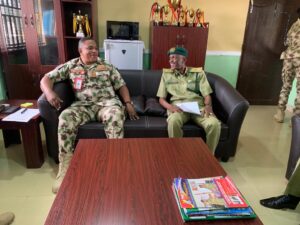 Abubakar said  he was aware  of the cordial working relationship between the two security formations and called on the Commander to maintain the tempo.

While responding, the Brigade Commander, Brigadier General John O. Adeyemo thanked the Controller and his entourage for the visit.

He promised to offer him his unconditional support whenever he needed. 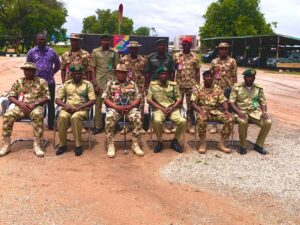 He also advised him to make his officers very proactive to prevent unexpected incident and to be having timely intelligence report in order to approach and tackle any challenge that might occurred.

In a similar development, the Controller also visited the Director, Department of State Services (DSS) Bauchi State at his office.

While making his remarks at the visit, the Controller solicited for more support from DSS director in discharging his duties on corrections and promotion of rehabilitation and reintegration of offenders in the state. 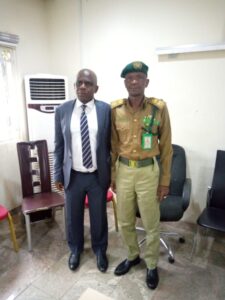 In his remarks, the Director DSS Bauchi, Hussaini Bakonni Abdullahi assured the Controller his readiness to support him at all cost within his capacity.

He enjoined the Controller to work hard and conduct thorough investigation to fish out fake lawyers that sometimes visit custodial centers by educating his subordinate staff especially those working at the gate lodge.

He further wished the Controller successful stay in Bauchi and his remaining years in the service.

JUST IN: JUSUN To Call Off Strike Subject Clarifications, Guarantee From Governors

Mba Hands Over to Deputy, as he Proceeds on Course at NIPSS