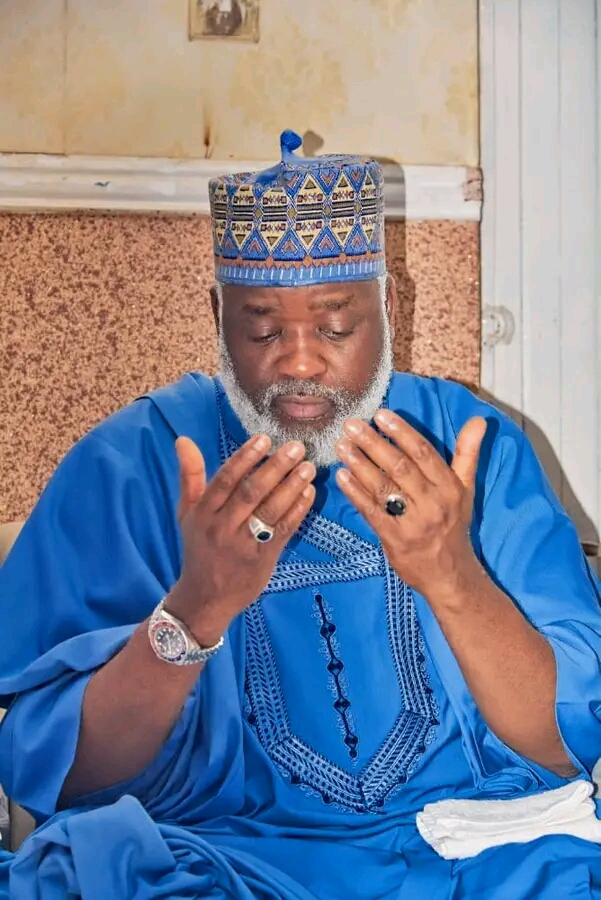 As Governor Abdullahi Umar Ganduje of Kano state leaves the country for an official engagement outside, the All Progressives Congress (APC) gubernatorial candidate and Deputy Governor Dr Nasiru Yusuf Gawuna, is now the Acting Governor, till when the governor is back officially.

Abba Anwar chief press secretary to the governor Ganduje made this known in a statement issued on Wednesday.

“I wish him success in his acting capacity,” governor Ganduje prayed.”