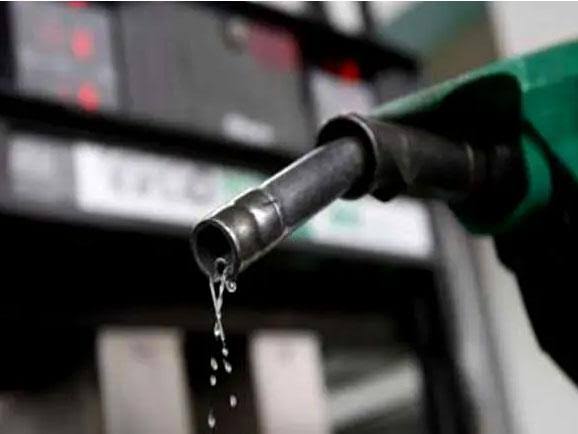 The Northern Independent Petroleum Marketers Forum, has denied the allegations by the management of Nigerian Midstream and Downstream Petroleum Regulatory Authority (NMDPRA) that it has paid N74 billion transport claims to the marketers, saying that it is not true.

Chairman of the marketers’ forum, Alhaji Musa Yahaya Maikifi  made the disclosure in a press briefing on Sunday.

The NMDPRA had last week issued a statement saying that it paid marketers the sum of N74 billion within the past seven months, out of which the Northern marketers received N42 billions of their bridging claims.

However, the chairman said the purported payment is not true as the association in all its nine depots of the north did not receive a single kobo from the authority, accusing that there is bias as the money was alleged to have been paid to some selected people.

He called on the authorities involved to settle their unpaid claims from now to the end of this month or else they will down tools, as many of them are out of capital to transport petroleum to the northern parts of the country.

“The claim that Mr Farouk Ahmad made on the 29th of last month that he has been paying Independent Petroleum Marketers their bridging claims up to the amount of 42 billion which is not true.

“Couple of months ago, he paid some selected marketers huge amount of money. Maybe he was referring to those marketers.”

“Our general marketers comprising nine depots under my leadership; Kano, Kaduna, Gusau, Suleja, Minna, Maiduguri, Gombe, Yola and, Jos, none of us collected such kind of money.

“All the money we are using to lift the product are now with him, so, in the next few months, we won’t be able to buy the little product people are seeing now. We can’t even afford to buy it because all the money is now under his custody.

“We have given him up to the end of this month, if he refuse to pay us our money, we are going to take an action that will not be good for him, the north and Nigeria at large.

“Rejection of payment is seriously disturbing our marketers. If nothing comes up by the end of this month, we are going to collaborate with our mother association – IPMAN to make sure that we take serious action that will not be good for him and everybody.”

The Nigerian Midstream and Downstream Petroleum Regulatory Authority (NMDPRA) had in a statement counter allegations made by Independent Petroleum Marketers Association Nigeria (IPMAN Suleja Branch) on product scarcity as a result of non-payment of bridging claims.

The Authority said, “bridging payment is an ongoing process which is carried out after due verification exercise by the Authority and Marketers.

It added that it is disheartening that despite these payments and increase of N10 bridging cost, which was approved by President Muhammadu Buhari two weeks ago. IPMAN could turn around to accuse the NMDPRA of insensitivity.