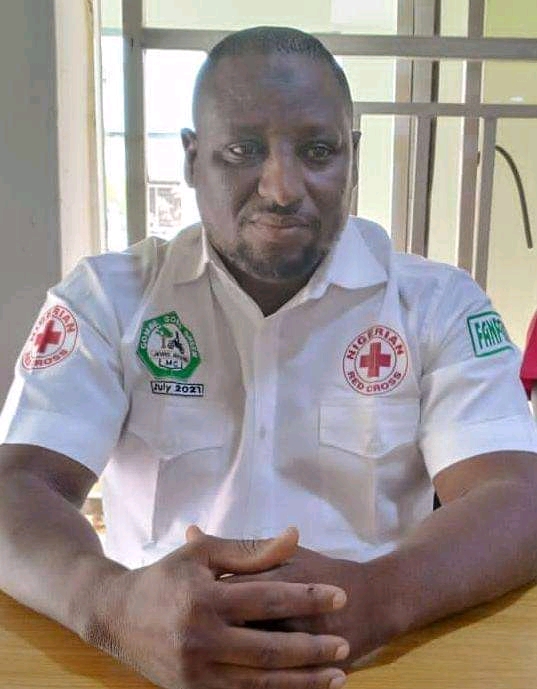 The Nigerian Red Cross society Gombe state branch has suspended one of its Member Habu Idris over, allegation of match fixing.

Habu Idris was reported to have unofficially stopped a football match in the ongoing FA league.

The Gombe state branch Secretary of the Nigeria Red Cross, Malam Murtala Abdullahi, made the pronouncement, during his interview with our reporter.

He said, what Habu Idriss, a bonafide volunteer member of the Nigerian Red Cross did, was not official.

According to him, “The said person went to stadium on his own not fully kitted and was not officially invited by the  Gombe state FA to cover the match”.

He also explained that NRCS has used its power to suspend him till further notice. NRCS also urged the NFPL/ FA officials to inform them that if such things happen next time, they would take necessary action on that.

Murtala, added that Red Cross members do not go to field on there own until they are invited by the FA but on his own case, there’s no any official invitation to go to the stadium to stopped the ongoing match.