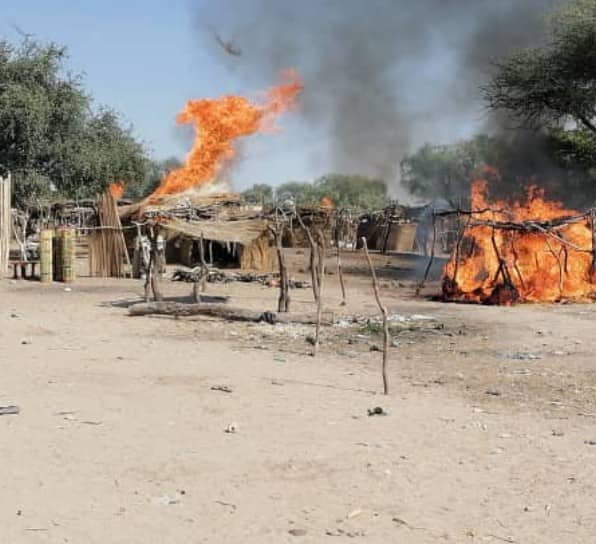 This was disclosed in a statement by
Brigadier General Onyema Nwachukwu,
Director Army Public Relations on Sartuday.

He said the gallant troops, while conducting clearance operations, code named Operation DOMINANCE I, came in contact with the terrorists at an illegal market operated by the terrorists in Gallo Malawari Village. 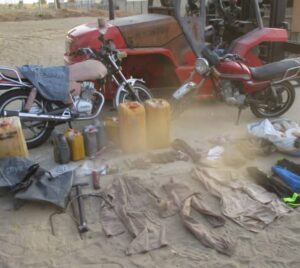 He maintained that in the fierce encounter, three BH/ISWAP terrorists were neutralized, while others, bowing to superior firepower retreated in disarray. 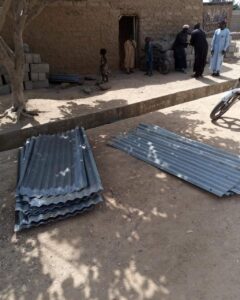 He revealed that Troops recovered one AK 47 Rifle, a truck, two Motorcycles, four empty magazines and rounds of 7.62mm ammunition amongst others.