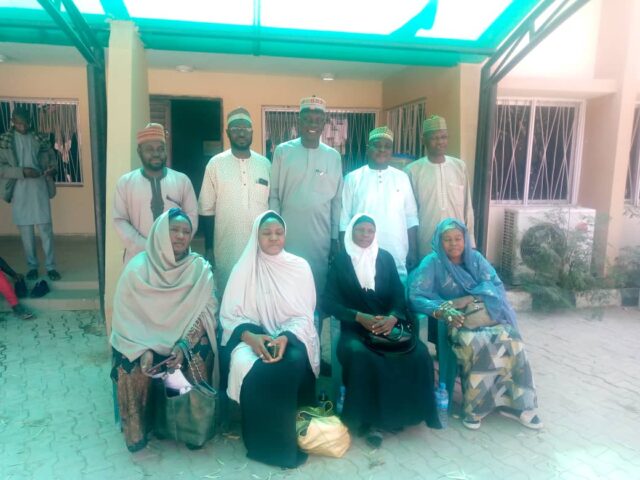 The Kano council of Nigeria Union of Journalists has expressed its commitment to partner with state branch of International Federation of women Lawyers (FIDA) in sensitizing the public on the societal ills associated with sexual and Gender Based Violence.

The chairman, Comrade Abbas Ibrahim gave this indication while receiving new Executives of FIDA at the NUJ Press Center.

Comrade Abbas Ibrahim who highlighted the negative consequences of Gender Based Violence called for concerted efforts in checking the negative trend.

He lamented the upsurge of Sexual and Gender Based Violence, emphasizing the need for parents to always
monitor movement of their wards.

He described as worthwhile the ongoing harmonization of penal Code law and Violence Against Persons Prohibition Act.

Earlier, FIDA Chairperson Barrister Bilkisu Suleiman solicited the support of NUJ in sensitizing the public on issues hindering the development of women and children with a view to addressing them.

She called on Governor Abdullahi Ganduje to assent the child protection law to better the well-being of children.