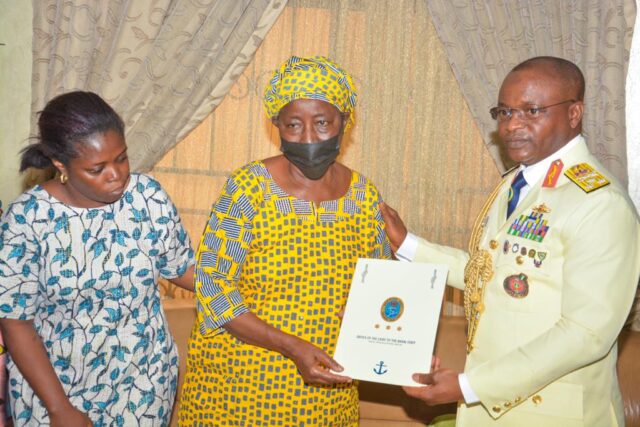 The CNS stated this during a condolence visit to the family of the late vice admiral on Friday 7 January 2022.

While extolling the virtues of the late CNS, Vice Admiral Gambo said that he demonstrated immense intellectual sagacity through various strategic and doctrinal initiatives which have remained pivotal to the growth and development of the Nigerian Navy. 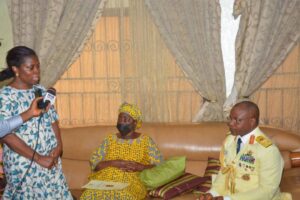 He further stated that Vice Admiral Ibrahim was an epitome of discipline, hard work and integrity, who served the Nigerian Navy diligently until retirement from active service.

Furthermore, the CNS stated that even in retirement, the late Vice Admiral Ibrahim was a dependable and worthy resort to the Nigerian Navy. 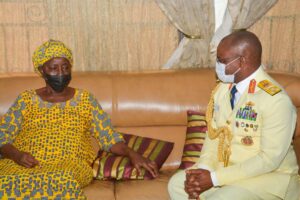 The CNS while commiserating with the family said the late vice admiral was indeed an icon and assured them that the Nigerian Navy family remains in prayers with them.

A statement by Commodore Suleiman Dahun Director Information Nigerian Navy stated that Vice Admiral Gambo prayed that the Almighty God grants the deceased’s soul a peaceful repose and the family the fortitude to bear the grief of the sudden exit.

COAS Orders Commanders to be Proactive in Dealing With Adversaries