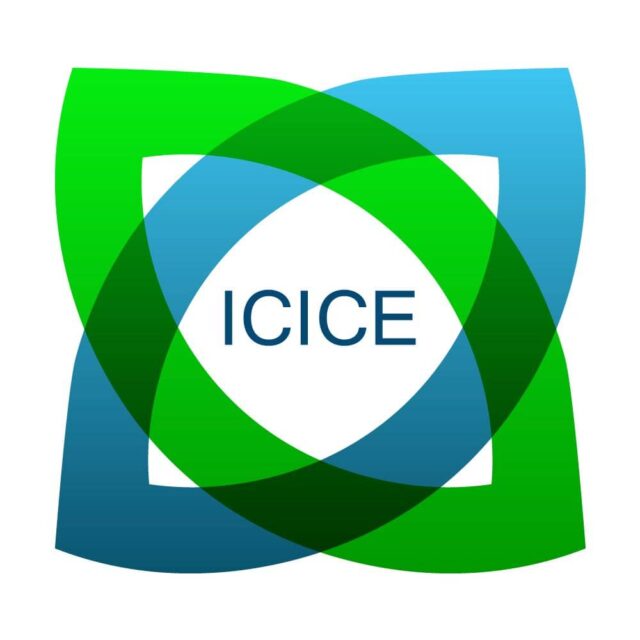 The International Centre for Islamic Culture and Education, ICICE, the Custodian of Al-Noor Mosque, Wuse II, Abuja, has commiserated with the families of three late renowned Devout Muslims, Islamic Religious Activists and Humanitarians who devoted most of their lives and resources to the course of Islam.

They died separately in Kano and Lagos recently after various illness.

This is contained in a Press Statement issued in Abuja by Alhaji Abdulkadir Ahmed Ibrahim, FNGE, the Special Assistant on Media and Publicity to the Director General of the ICICE, Dr Kabir Kabo Usman. 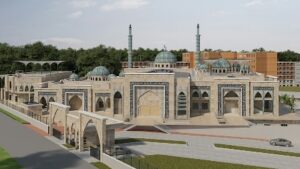 They include Alhaji Bashir Othman Tofa a politician, business mogul and an author who died in the early hours of Monday, January 3, 2022, and was buried at Hajj Camp Cemetery in Kano metropolis.

He authored eight books in Hausa which include ” *Kimiyya da Al’ajaban Al-Kur’ani* ”
(The Science and Wonders of the Qur’an).

Late Alhaji Bashir Tofa set up the Bureau for Islamic Propagation, BIP, in the mid-80s that helped to unite Muslim Scholars in Northern States, narrowing the differences that characterised their relationships. The BIP also published books and newspapers.

The other deceased is the President-General of the Supreme Council for Sharia in Nigeria (SCSN), Medical Doctor, Polician and Islamic cleric, Dr Ibrahim Datti Ahmed, who also died in Kano in the early hours of last Thursday 30th December, 2021, after a protracted illness.

The ICICE also mourned the death of Professor Hussein Akande Abdul Kareem who died in Lagos on Sunday, 26th December, 2021.

“Professor Hussein was a former President of the Muslim Students Society of Nigeria (MSSN) and was one of the founding fathers of the Islamic Welfare Foundation (IWF), the Islamic Study Group of Nigeria (ISGON) and many other Islamic organisations.

On behalf of the Founder and Pioneer Financier of Al-Noor Mosque and the ICICE, Abuja, Alhaji Aminu Baba Kusa, the Board of Trustees and the Management and Staff, the Director General, Dr Kabir Kabo Usman, prayed to Almighty Allah to reward them abundantly with Aljan-nat Fir-dausi for their commitment and service to Islam.

A Lawyer’s Candid Advise to the Newly Commissioned ASP,s