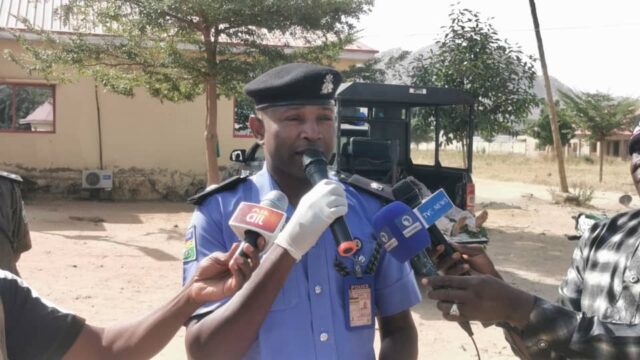 He said on the 4th January, 2022, Police Special Forces deployed along Gusau – Tsafe – Funtua Road, while on routine confidence building patrol recieved a distress call that, armed bandits on seven Motorcycles with sophisticated weapons were sighted coming to attack some communities, block the road and kidnap innocent commuters and and proceed to their enclave at Mutu Forest under Tsafe LGA.

He said on receiving the distress, the Police Operatives swung into action and mobilized bandits location where a serious gun battle was ensued. 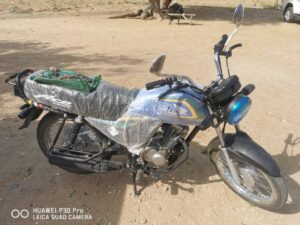 ” The Police operatives successfully dislodged the hoodlums, and as result, two bandits were fatally injured while others escaped with a possible gun shot wounds.

” Exhibits recovered includes, Twenty two (22) Rounds of live ammunition, one (1) Operational Motorcycle and Two (2) Tecno Handset belonging to the bandits were recovered from the scene.” He stated

SP Muhammmad added that the Command commended the People of Zamfara State for their unalloyed collaboration and synergy with the Police and other security agencies, and urged them to sustain the tempo.

Alleged Killing of Student By Sodier in Bayelsa, Under Investigation – Nigerian Army