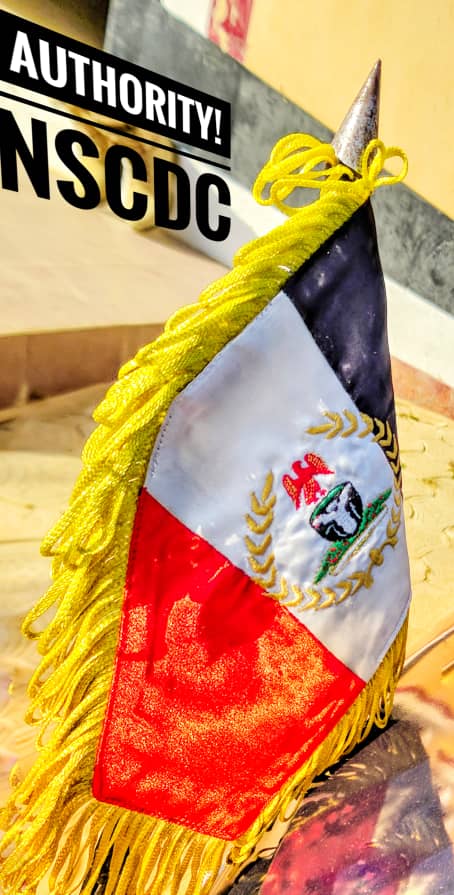 The Nigeria Security And Civil Defence Corps, (NSCDC), Kano command under its Commandant Abu Tambuwal has received 4,135 civil and criminal cases in 2021.

DSC Ibrahim Idris Abdullahi, Command’s Spokesperson disclosed this in a statement on Friday.

He said a total of 2,845 civil matters have been handled by the Peace And Conflict Management Unit of the Command.

“These cases which were civil in nature involved marital/family disputes, breach of trust and contract, debt and business disagreement, land dispute as well as character defamation emanated from various places of the state and have all been mediated and amicably resolved through alternative dispute resolution ( ADR).

” In addition to this, 189 Farmers/Herders dispute cases have been received and parties reconciled in different communities across the State. However, over 8.3 million Naira belonging to individuals were recovered and rightly returned to the owners via peace and conflict resolution Unit.”

Similarly according to DSC Ibrahim, a total of 1,290 criminal cases were recorded by the command during last year in review. The cases he said have to do with vandalism, rape, kidnapping, robbery, criminal breach of trust, fraud, job scam, human trafficking among others.

The Spokesman also stated that the NSCDC Kano command has successfully prosecuted over 179 cases before various Courts of law in 2021.

He maintained that the Corps also received a total of 672 cases of emergency incidences ranging from fire disaster, road, auto accidents and waterways emergencies in which personnel of the service actively participated in the rescue operation to save lives and property.

He maintained that the Corps, as part of its core mandates had during last year under review ensured total protection and safeguarding of national assets and infrastructure across Kano.

” As we step into the New year, the NSCDC, Kano command is aiming at consolidating its gains by paying more attention in 2022 towards providing adequate security at the Nigerian Correctional Service custodial centers in collaboration with sister agencies.

He pointed out that the the Corps will also ensure safety and security in various educational institutions through Civil Defence Safe School Initiative and above all protection of all critical national assets and infrastructure.

DSC Idris enjoined public to always provide intelligence and credible information to the Corps to successfully curtail the crime and criminality in the state.

Tambuwal wants FG to declare state of emergency on banditry