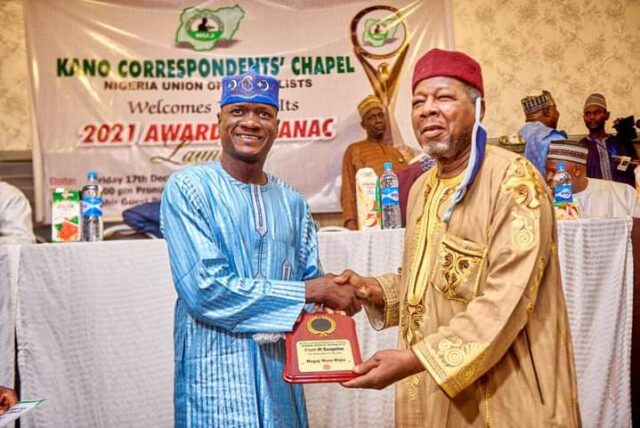 Many People attained what they are today courtesy of the commitments, devotions and doggedness in dealing with fellow human being which demanded humour, truthfulness, sincerity, love and affection.

Although, Nigeria Police force was established to maintain law and order, even if it takes to deploy coersive means, for SP Magaji Musa Majiya, the renowned former Spokesman and Current Officer in Charge of Motor Traffick Department (MTD) Kano Command, Nigeria Police, and many other Police officers strongly believe that coercive means, or bullying will not ever bring best practice of Nigeria Police.

He, like his Siblings, late DSP Musa Majiya and SP Dahiru Majiya served Nigeria Police with fear of God, decadance and above all sincerity of purpose.

Similarly, SP Magaji followed the foot print of his father and brother who died in active service, for being a Police Officer with civil mind, born on 15th September, 1978 in
Kumbotso LGA. Kano State.

He joined the Nigeria Police Force as a
Cadet Inspector on 15th August 2002.

After passing out from the prestigious Police Academy Wudil Kano, SP Majiya was posted to Nassarawa State where he was deployed to various duty posts as Young Police Officer.

His exuberance in human relations and enthusiasm in communication made the management team of Kano Command under the then Commissioner of Police Muhammmad J Gana appointed Magaji Musa Majiya as Command’s Spokesperson a position he held for nearly a decade.

Considering the years he stayed projecting the good image of Kano Command and his vast experience in managing crisis of both internal and external publics, it is right to submit that SP Majiya left his foot print on the sand for his predecessors to follow and succeed.

For instance, during his time as spokesman, Kano state started witnessing a proliferation of media industry as well as social and multi media platforms, hence despite the enormous task on his shoulder, he left his door a jar for each Journalist seeking for information. fundamentally he treated Journalists without any segregation and discrimination.

For his good working relationship with the general public and the media personnel, he received numerous Awards and Commendations from within and outside Nigeria.

He emerged  best Public Relations Officer in Africa, presented to him in a mammoth award presentation, organized by Security Watch Africa, held in Dubai, in 2014. 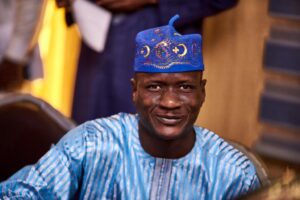 His relationship with media houses and practising Journalists is superb and excellent, he was recently recieved award of excellence from Correspondent Chapel of the Nigeria Union of Journalists NUJ Kano, many years after he left office as PPRO, this is attestation to indicate that Journalists still remember the contributions he made to the development of Journalism as noble profession.

SP Majiya was transfered to Yobe State Command in 2018 where he was posted to Machina Division as DPO. He was later transtered to Kogi State Command and then to Jigawa State Command.

He served as DPO Roni Division and also as Staff Officer Operations in Jigawa Command.

Majiya was in the year 2019 transferred back to Kano Command, where he was posted as O/C MTD Kano Command till date.

He is happily married with children, his hobby is playing Card game and traveling. 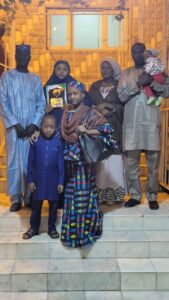