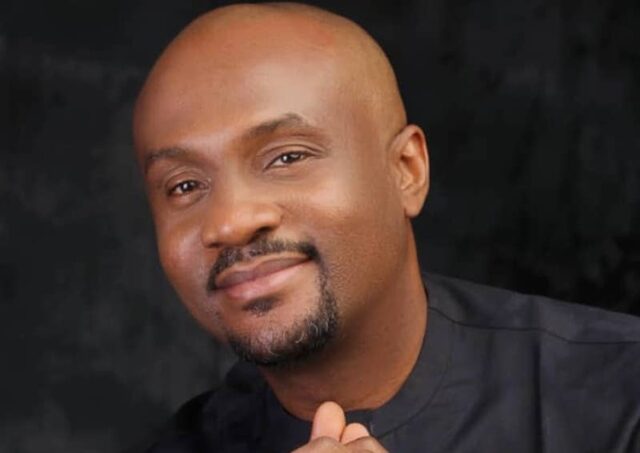 Organisations for Truth and Justice has urged the Federal Government and security agencies to find the missing candidate of the Labour Party in the last Anambra governorship election, Obiora Agbasimalo.

The group at a news conference by the Coordinator, Mr Phil Roberts, on Thursday, in Abuja also issued a seven-Day ultimatum to this effect.

Roberts said that Agbasimalo and his security detail were abducted on Sept. 18, while on his way for an election campaign from Ezinifitte to Azia in Ihiala Local Government Area of Anambra.

He said that nothing had been heard of the governorship candidate since then, adding that Agbasimalo’s disappearance had triggered concerns among family members and friends.

“Whether he is dead or alive, no one knows and all these questions are begging for answers. Who kidnapped Obiora Agbasimalo and how was he kidnapped?

“Already family and friends are seeking for Obiora’s safety and his eventual release from his captors.

“We are as a matter of urgency by this press conference respectfully urging Mr President to direct the Nigerian Police Force, the Department of State Services DSS and other relevant security agencies to get to the root of this matter.

“It is in the interest of the peace and stability of not just the southeast region, but the nation at large.”

Roberts disclosed that the group had sent a petition to President Muhammadu Buhari and security agencies in the country to expedite action with a view to unraveling the mystery.

He, however, condemned the abduction and called on Nigerians, who may have meaningful information regarding the whereabouts of Mr Agbasimalo, to volunteer same discreetly to security agencies. (NAN)