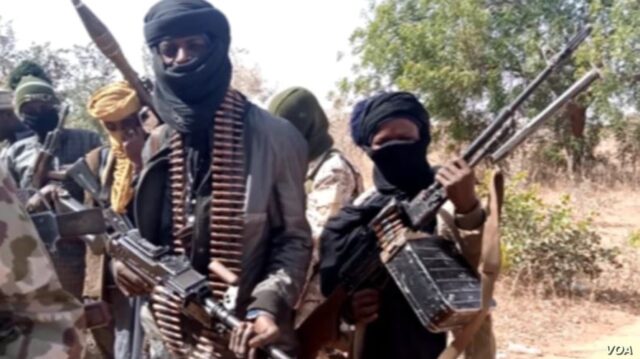 Gunmen have shot and killed a High Chief in the Owo Kingdom in Ondo State, The Elerewe, Tunde Ilori.

Ilori was reportedly killed on Wednesday while returning from where he and other chiefs had gone to settle a dispute.

Some aggrieved youths in the town in the evening on Wednesday staged a protest, blocking the road and burning tyres at the First Bank area of Owo.

She said the police are currently investigating the incident with the purpose of apprehending and prosecuting the murderers.

Ganduje Condoles With Families of 17 Victims Involved in Accident