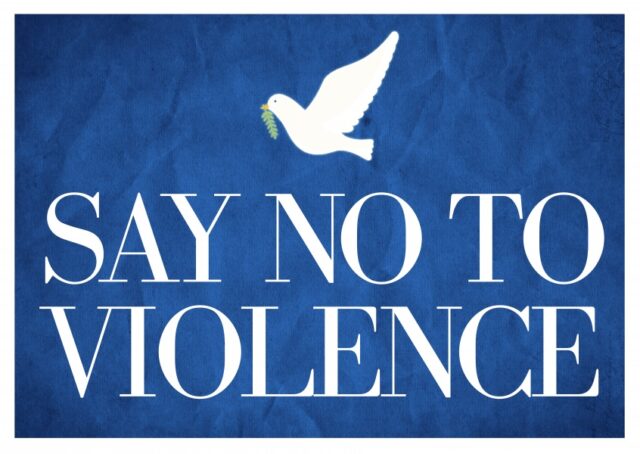 The UNFPA Gender/FGM Analyst, Uzoma Ayodeji, said the training was to strengthen their capacity in handling cases of violence against women and girls, including FGM, saying that VAPP law would make their job easier.

Ayodeji noted that the sensitization training on VAPP law was significant to addressing the issues of violence against women and girls in the state.

She encouraged participants to get copies of the VAPP law, yo familiarize themselves with it.

The AHI Program Officer, Arinola Alabi said the training was aimed at popularizing the VAPP law among the duty bearers so as to curb Gender-Based Violence in the state.

Participants at the training include Police Officers, operatives of the Nigerian Security and Civil Defense Corps, (NSCDC) the Peace Corps, officials of the State Ministry of Justice, members of the Federation of Female Lawyers (FIDA) and Nigerian Bar Association (NBA).