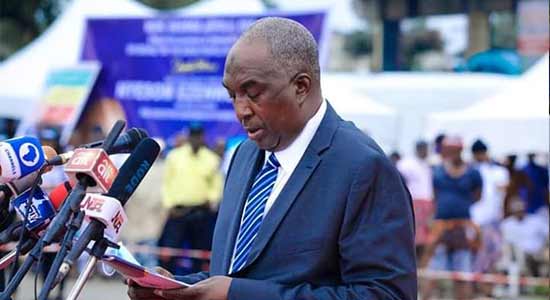 The Director-General of the Nigerian Law School, Prof. Isa Chiroma SAN has been reappointed for another term of four years by President Muhammadu Buhari.

Announcing the appointment at the quarterly extraordinary meeting of the Council of Legal Education held last virtually last week, Chairman of the Council, Emeka Ngige SAN, expressed his congratulations to the DG on his reappointment and urged him to utilize his second term to consolidate on ongoing structural and systemic improvements in the Nigerian Law School, a source told TheNigeriaLawyer.

He is a Professor of Law and was until his initial appointment the Deputy Director in-charge of the Yola Campus of the Nigerian Law School.