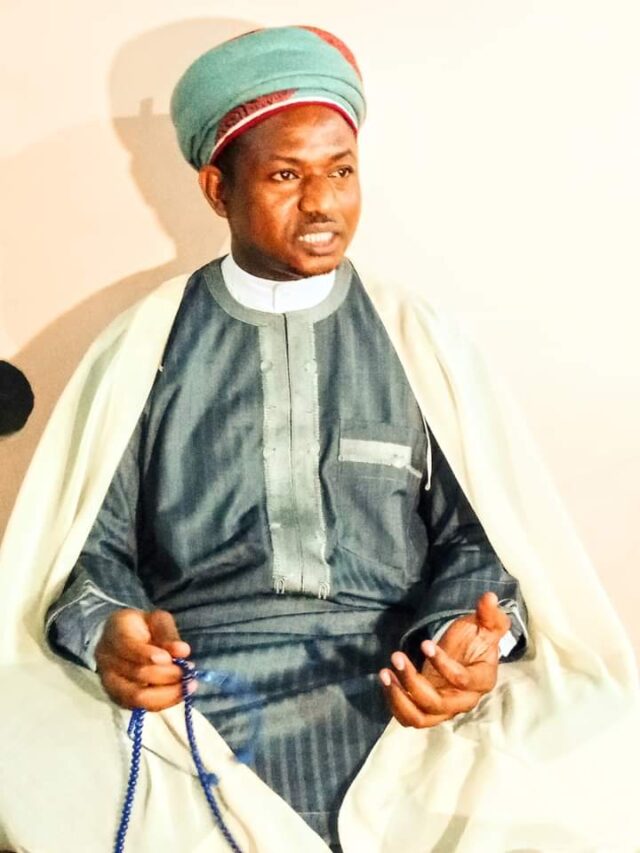 Read Also: Gwandu Emirate Tussle: Supreme Court Slams Two Year adjournment, Case shifted to Nov 2023
In his evidence in chief, the witness told the court that on the 6th January, 2021 while working in his office together with his colleagues namely Inspector Aliyu Muhammmad and Inspector Apago recieved a formal complaint of alleged blasphemy against Prophet Muhammmad and Inciting Public disturbances written to Kano State Commissioner of Police against sheikh Abduljabbar.

According to the Witness after receiving the complaint he and his two other colleagues went to the defendant’s resident located at filin mushe in Gwale LGA.

In the same vein the defense counsel has lodged a Complaint to the Trial Judge against the backdrop that his client was denied using his bank cheque to send money to his family meant for his house upkeep.

After taking into congnisance the complaint lodge by defendant mal Sarki Yola ordered the Operatives of the Correction Service to give him the chance of using his bank cheque to send money to his family at anytime he wish.

Justice Watch gathered that the Court refused a prayer by defense counsel to admit the cleric to bail for the 3rd times.

In his ruling, Mallam Sarki Yola said he has already ruled  on bail applications by previous counsel to the defendant, explaining that keeping the defendant in correctional facility is much better for his safety  than allowing to stay at home considering the alleged offences he committed.

The adjourned its sitting to 23rd December, 2021 for the continuation of hearing.

NSCDC Jigawa Command Commisrates With Journalists Over Death of Chairman