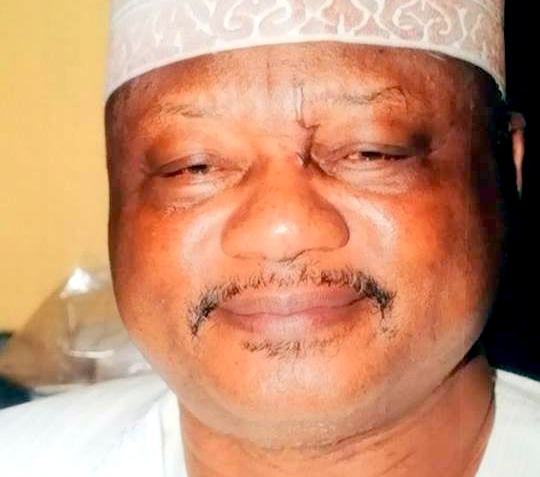 The Department of State Security DSS, has arrested the Kano State Chairman of the Consumer Protection Council, General Idiris Dambazau over allegations of economic Sabotage.

Reports according to a close source of the Operatives, said that the State Security accused Gen. Dambazau rtd of unilateral closure of seven Petroleum Filling Stations without following due process.

The source added that all enteritis to make Gen. Dambazau open the Filling Stations failed on deep ears, despite the facts that he was allegedly undertaking an illegal assignments which is beyond the powers of his Consumer Protection Council.

“The Security view Gen. Dambazau actions as nothing but economics Sabotage and attempt to create scarcity in Kano where there was none”.

The DSS source who don’t want to be mentioned, explained that section 48 of the Nigeria Constitution clearly stated that, any Government Ministry, Department or Agency exercising any power or function or taking any action which may have direct impact on Midstream or Downstream Petroleum Operations shall consult with authority.

This according to the section is prior to issuing any regulations, guidelines, enforcement order or directives, which the source emphasized Gen. Dambazau did followed.

The DSS explained further that even after consulting with the relevant authority, the authority shall review the recommendations of the Government Ministry, Department or Agency and communicate decisions accordingly and the decisions shall be complied with.