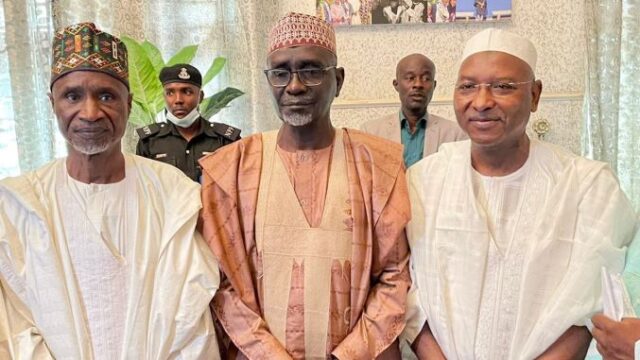 A Federal High Court sitting in Abuja has considered the ward Congress conducted by Sen. Ibrahim Shekarau led faction of the All Progressives Congress in Kano.

The lawyer of the plaintiffs Barrister Nureini Jimoh SAN confirmed this in a phone call to POLITICS DIGEST.

The Shekarau faction of the party in Kano comprised of Sen. Barau Jibrin, Shaaban Sharada, Tijjani Jobe, and other two members of the House of Representatives and a former Deputy Governor Prof. Hafiz Abubakar had instituted the case in court to challenge the ward Congress conducted by a faction of the party loyal to Governor Ganduje.