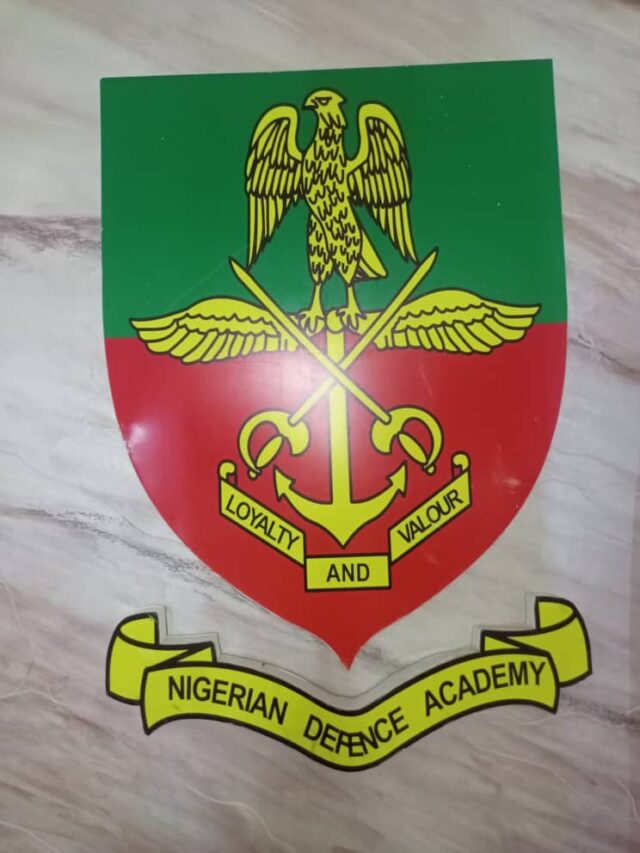 This is to inform the general public that the above named person is not in the Nigerian Defence Academy’s custody as alleged and has no connection with the Academy.

In a statement by Major Bashir Muhammmad Jajira, Academy Public Relations Officer, said The Nigerian Defence Academy is a Military Training Institution and not an Investigative Security Agency.

” The general public is hereby advised to disregard this misinformation and refer to relevant Investigative Security Agencies for clarification.

Poor in Status, Rich in Records- Exclusion of Vulnerable Persons in Social Register? No...

Blasphemy: Abduljabbar Opposes Eligibility of Four SAN,s to Prosecute Him