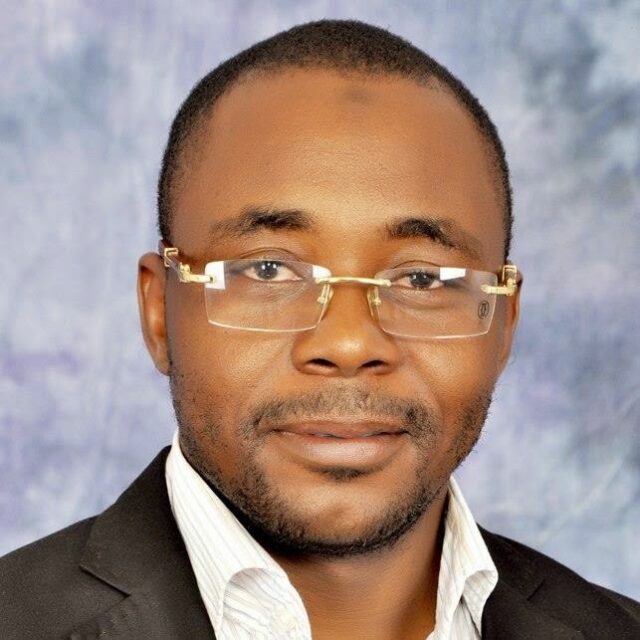 Federal High Court sitting in Kano, presided over by Justice G Iyang has adjourned its sitting to 23rd November, 2021 to enable Inspector General of Police and Commissioner of Police, Kano respond to the prayers of Muhuyi Magaji Rimin Gado who is seeking the court to restrain them and other Respondents in the suit from arresting and prosecuting him before Kano Magistrate Court.

Justice Watch News early reports that the Court has ordered all the Six Respondents in the case to appear today Wednesday and show cause, why the prayers of the Applicant will not be granted against them.

When the case resumed today for hearing only, the Third Respondents, Attorney General Kano state was represented by Director, Public Prosecution (DPP) Barrister Aisha Mahmud, whereas Fifth and Sixth Respondents, Commissioner of Police, Kano and Inspector General of Police were represented by Superintendent of Police Sunday Ekwe, Officer in charge of Legal Unit, Kano Command.

SP Ekwe, consquently, urged the court to give him more time to respond to Rimin Gado’s reliefs.

In her ruling, Justice Iyang adjourned its sitting to 23rd November,2021 to enable counsel to IGP and CP Kano respond to Muhuyi’s prayers.

Justice Watch News gathered that the previous order given to all respondents to appear and show cause stands still.

Justice Watch News earlier reports that the Applicant in an ex-parte prayer by his counsel, Barrister Muhammmad Dan azumi seeking the court to restrain Inspector General of Police from arresting his client, arguing that there was an existing order dated 23rd July, 2021 by Kano State High Court Presided by Justice Sanusi Ado Ma,aji which restrained the Respondent from arresting the Applicant pending the hearing and determination of the case on notice