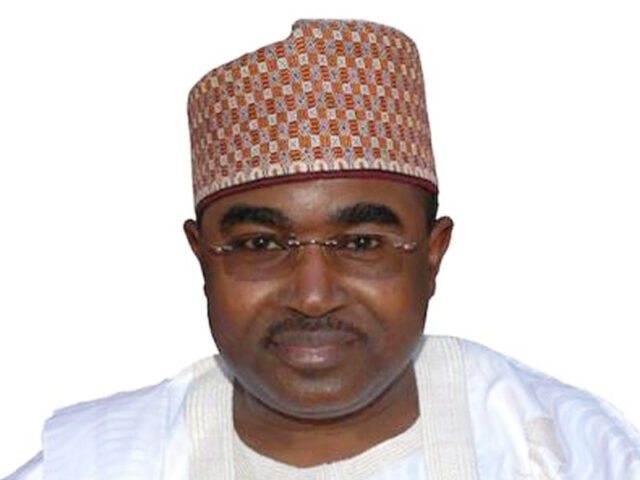 Chairman and Chief Executive of the National Drug Law Enforcement Agency, NDLEA, Brig. Gen. Mohamed Buba Marwa (Retd) has said that the proposed 2022 budget allocation to the Agency is a great improvement on its fortune and previous budgets.

Gen. Marwa stated this on Wednesday during the budget defence of the Agency before the House Committee on Narcotic Drugs, where he expressed appreciation to President Muhammadu Buhari and the Finance Minister, Mrs Zainab Ahmed for their deep understanding of the challenges of the 32 years old Agency and their support to enhance its capability and performance.

He equally acknowledged the legislative support being given to the Agency, by the National Assembly and the leadership of the two chambers of the legislature.

He appealed to the federal lawmakers to continue their support with the passing of the proposed budget and enhance it where necessary, especially in the areas of essential needs like the purchase of arms and ammunition.

According to the statement by Femi Babafemi, Director, Media and Advocacy NDLEA Headquarters, Abuja explained that the Chairman of the Committee, Mr Francis Ottah Agbo emphasized the need to support the Agency to be able to surmount the enormous challenges before it.

He said apart from an overhaul of the NDLEA Act to remove the option of ridiculous fines for offenders, he said the committee would stand up against any move to legalise cannabis on the floor of the House.