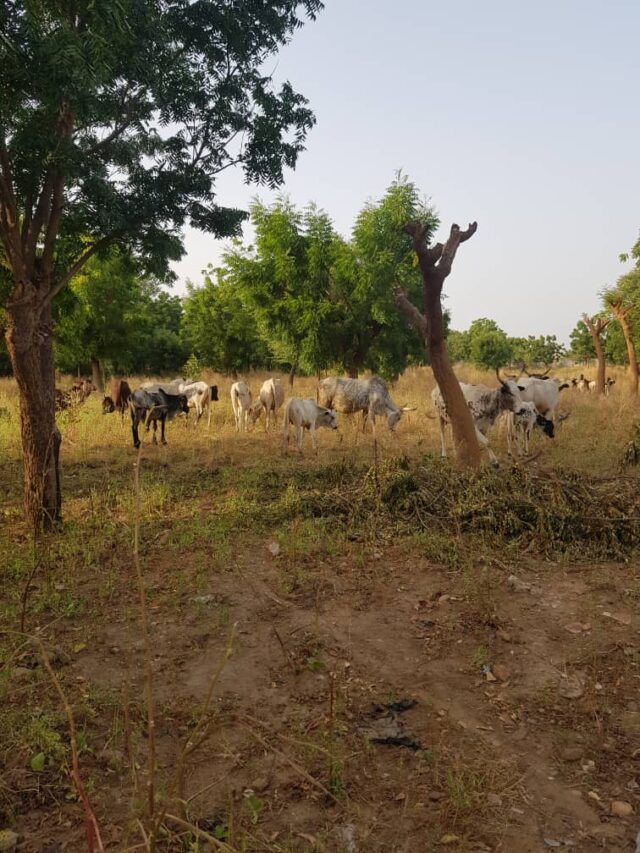 Katsina Command of Nigeria Police says its Operatives in collaboration with the Joint Security Forces have dislodged Bandits and Recovered 43 Cows, 47 Goats and 12 Sheep after a sting operations that were carried out at bandits’ camps in Kadoji and Megezoji Villages in Jibia and Danmusa LGA,s of Katsina States.

In a statement by Katsina Command’s Spokesperson, SP Gambo Isah on Sunday Evening, said on 24th October, 2021 between the hours of 1130hrs to 1315hrs, based on credible intelligence, a combine teams of Nigerian Police Force, Nigerian Army and Vigilante Group carried out sting operations in Kadoji village, Jibia, camp of a notorious bandit, one Bala Wuta.

The statement pointed out that after a fierce gun duel, the bandit and his cohorts were dislodged by the galant security forces.

The statement maintained that the team succeeded in destroying his camp and recovered 15 cows, 28 goats and 12 sheep reasonably suspected to be rustled.

It also said Similarly, Area Commander, Dutsinma, led a combine team of Policemen to Megezoji bandits’ camp at Yantumaki forest, dislodged the bandits, destroyed their camp and recovered 28 cows and nineteen 19 goats, suspected to be rustled.

In the statement, SP Isah urged members of the public to cooperate with security agencies by giving them credible information on bandits and their collaborators, especially those supplying them with arms and ammunition, informants and other essential commodities.

” The Command assures members of the public that the command remain resolute and committed in the ongoing fight against recalcitrant bandits until they are arrested and dealt with in accordance with the extant laws of the land”.