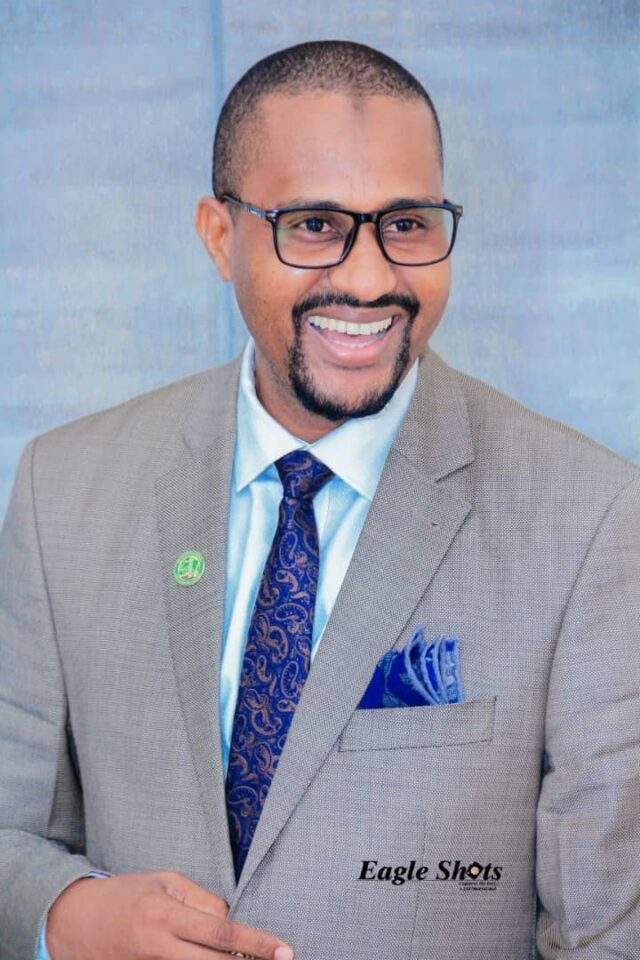 Acquiring Leadership Position among people with highly competitive exuberance and Intellectual minds like Lawyers, requires one’s commitments and submission toward achieving his appreciable desire that can be attain by burning midnight oil. 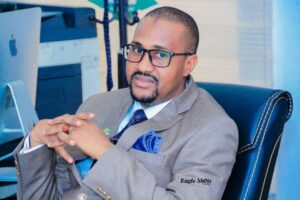 There is a lot more to being a lawyer, than arguing exciting cases in the courtroom, for law itself covers all aspect of life.

Steering the affairs of Nigeria Bar Association, NBA at any level and in what so ever capacity, demanded a person with proving integrity, commitments, innovations and high level of sacrifice. No lawyer will be elected as Chairman of the Bar by crossing the shallowest part of the stream, it surely requires enomourse task.

If the above assertion is greatly corresponding with the pedigree of Barrister Aminu Sani Gadanya, Chairman, Nigerian Bar Association,. Kano State Branch is incline to submit that, the Chairman grew up with knowing what he wanted to become from childhood to adult. Born on 14th November, 1976 at Dandago Quarters within old Kano Municipal. 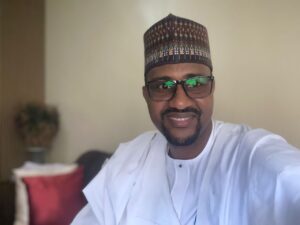 Barrister Aminu Sani Gadanya, attended Kano Capital School between the year 1983 to 1989. In 1990, the Chairman, proceeded to Kano Foundation Boys Secondary School where he acquired Junior Secondary School Certificate in 1992.

He passed Science and Technical Examination ( A mandatory examination for all Junior Secondary School Students in Class 3).

The Legal Luminary, obtained his Bachelor of Laws (LL.B) from the prestigious Usman Danfodiyo University, Sokoto.

Barrister Gadanya similarly, was Call to Bar (LB) from Nigerian Law School in 2001.

The Kano Bar Chairman, worked as a Counsel at Cosmic Chambers Bosso Road Minna, Niger State, from 2003 and 2004.

Barrister Aminu Gadanya, has been a Managing Partner at A.A Gadanya and CO, from 2008 to date.

The Exemplary Leader of Kano Bar, has a Membership with many Unions and Associations like: Nigerian Bar Association, Common Wealth Lawyers Association, Notary Public and Institute of Chartered Mediators and Conciliator.

Proving his prowess as a wunderinkind legal Luminary, Gadanya, attended conferences, seminars and Workshops within and outside Nigeria. He equally presented papers at different fora, conferences and workshops.

Others are NEC Member from 2013 to date, Legal Adviser to various Association and Union within Nigeria.

A member, Council of Legal Education from 2019 to date. Barrister Aminu Sani Gadanya was was elected Chairman, NBA Kano Branch from 2020 to date

The legal pundit is happily married with children.

NANS Urges Politicians to Stop Using Students For Self Interest