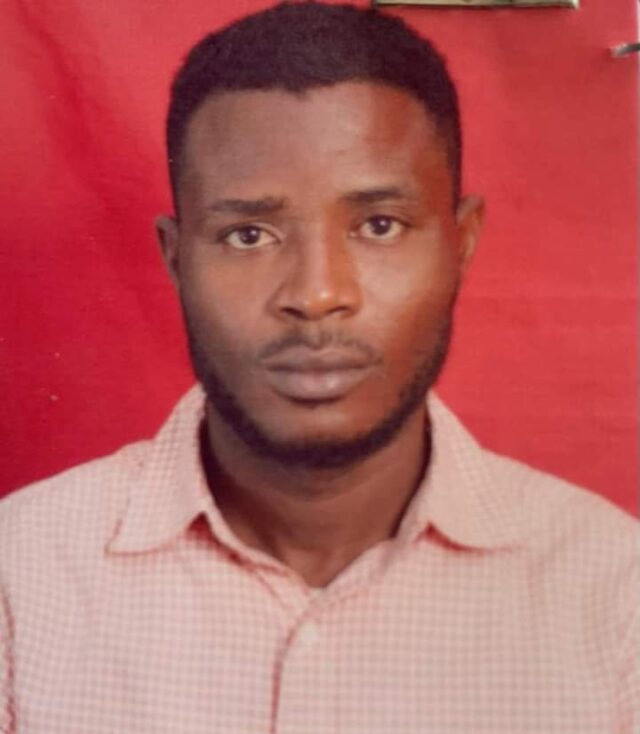 Kano State High Court presided over by Justice Dije Aboki on Thursday convicted and sentenced the duo of internet Aliyu Ashiru and Tahir Suleiman on a one count charge each of cheating.

The convicts specializes on defrauding people under the guise of being Opay customer service.

The convicts fraudulently targets Opay agents by pretending to be customer service checking if they are experiencing any difficulties. 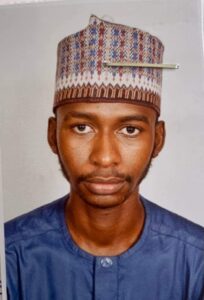 Subsequently, they would ask them if they are interested in venturing into POS business and once the agents agreed, they would send them an email purported to have emanated from Opay and ask the agents to submit their log-in details thereby giving the convicts access to their respective accounts.

Consequently, the victims would start seeing alerts of unauthorized withdrawals from their accounts.

They both pleaded guilty to their respective charge upon arraignment.

In view of their plea, prosecution counsel asked the court to convict them accordingly.

Consequently, Justice Aboki convicted and sentenced each of the convicts to six months imprisonment with option of N50,000 (Fifty Thousand Naira Only) fine.