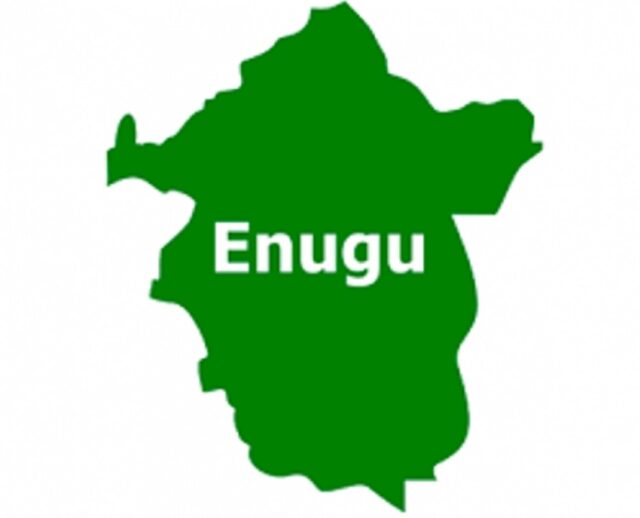 This is coming weeks after a similar incident was recorded at Amaechi Awkunanaw area of the State, where four policemen were killed.

Sources say the two policemen were said to have died on the spot.

Enugu State Police Public Relations Officer, Daniel Ndukwe, who confirmed the attack, said security operatives are on the trail of assailants to arrest and prosecute them.

“Full scale investigation that will lead to fishing out of the assailants has commenced. Further development will be communicated, please,” he said

Five things you may have missed over the weekend

Sexual and Gender Based Violence: ROLAC Meets With NAPTIP Boss