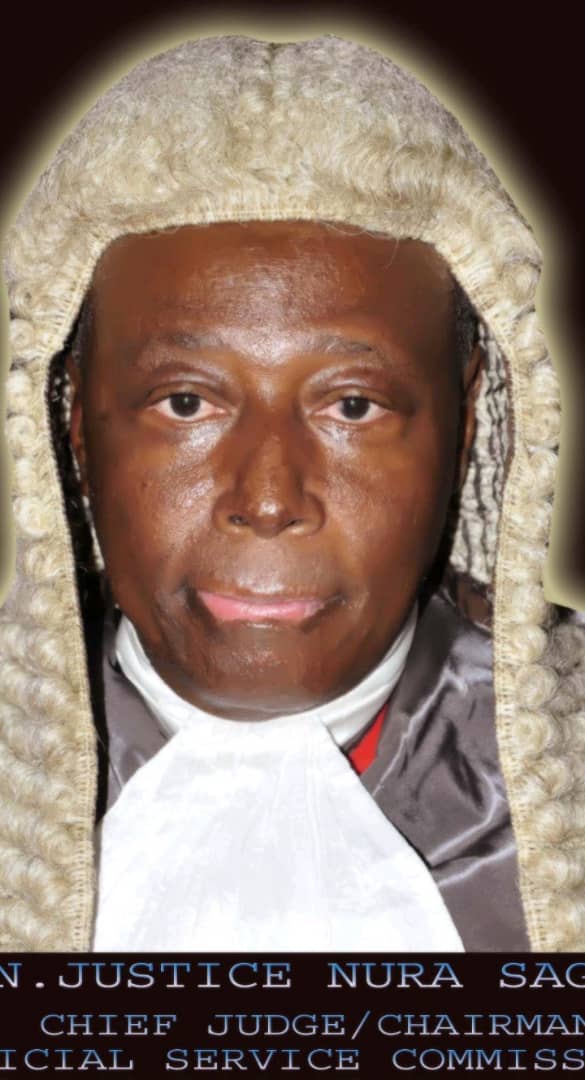 The Kano State Judicial Service Commission (JSC) has suspended Director of Finance and Accountant of Shari,a over the missing of N345m from a Bank Account operated in trust of Inheritors by State Shari,a Court.

Justice Watch News had earlier reported that the N345m amount was part of a money deposited with Kano Branch of a Commercial Bank by Shari’a Courts Division of Kano State Judiciary acting as Custodians of the money in a case of inheritance before Shari’a Courts in the State.