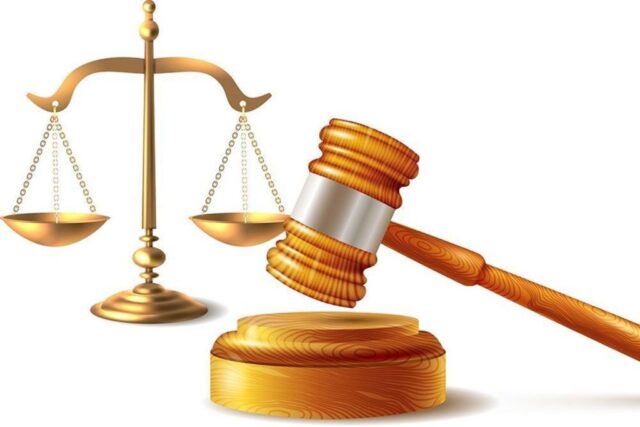 An Ikeja Magistrates’ Court on Tuesday remanded three men in Kirikiri Correctional Centre for allegedly stealing two cell phones and 10 pounds (about N7,000) from a woman.

Magistrate J. A Adegun, gave the order, following a motion moved by the Prosecution Counsel, ASP Benson Emuerhi, that the matter be referred to the Director of Public Prosecutions (DPP) for legal advice.

The magistrate, who did not take the plea of three men, directed the prosecutor to duplicate the file and send to the DPP for advice.

He adjourned the case until Oct. 13 .

Earlier, the Prosecution Counsel, ASP Benson Emuerhi, told the court that the three men and other persons, at large, committed the offence on Aug. 28, at 11.30 pm at VGC, Ajah, Lagos State.