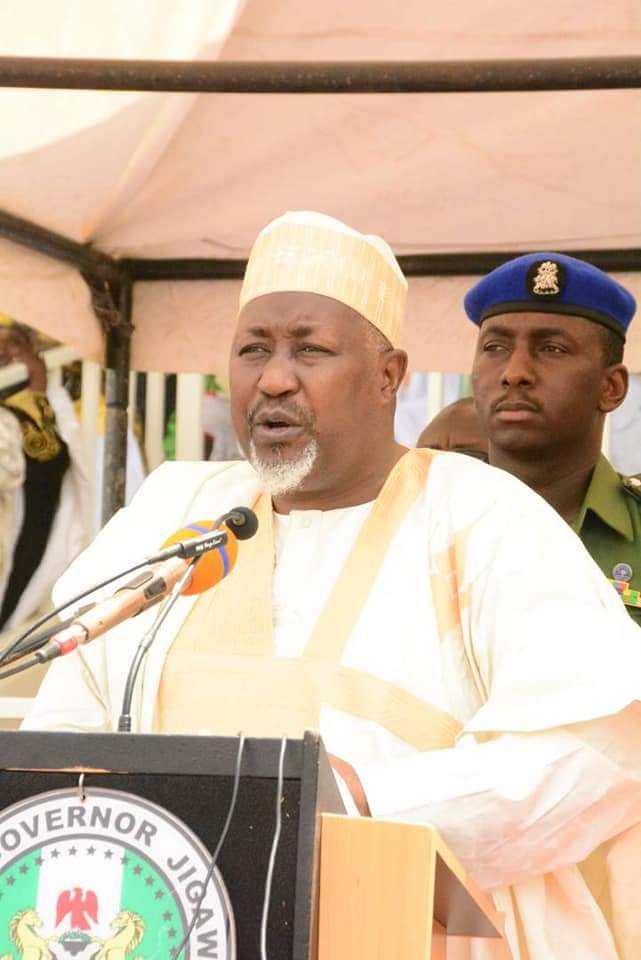 Jigawa State Government has Banned the movement of motorcycles from 9pm to 6am in all the 27 local government areas of the state.

This was made known by the Jigawa state Chairman of the Association of Local Government of Nigeria (ALGON) Alhaji Bala Chamo in an interaction with journalists this Wednesday in Dutse, the state capital.

The ALGON Chair, who is also the chairman of Dutse Local Government Council said that, the measure was taken proactively to curtail security issues in the state.Kano OGP Holds 2-Day Retreat With Stakeholders in Jigawa

“Most of the attacks we recorded in the state are being carried out via using the motorcycles by the attackers, citing that, the abductors who recently kidnapped one traditional title holder in Taura, a reknown businessman in Zango in Miga local government and several other places in recent times in the state were found using bikes,” he explained.

The chairman expressed that, Commercial motorcycles riders in the state were duly informed through their leadership on the development and affirmed that, anybody found violating the new order would face the wrath of the law as all security agencies were directed to ensure total compliance in all the nooks and crannies of the state.

He mentioned that, the new order that cancelled night riding of bikes effective from tomorrow (Thursday), the 9th September,2021 across the 27 local government areas in the state involved both the private as well as the commercial motorcycles.

“The ban had became imperative to checkmate the activities of criminals terrorising some parts of the state,” he revealed.

However, Mr Chamo stated that, the measure was taken after the state’s Security Council has observed the increasing number of security threats in the state, Observing that, “Considering the present security issue, there is need to gear up security measures from the state down to our local level as We’re recording a number of security concerns across the state.”