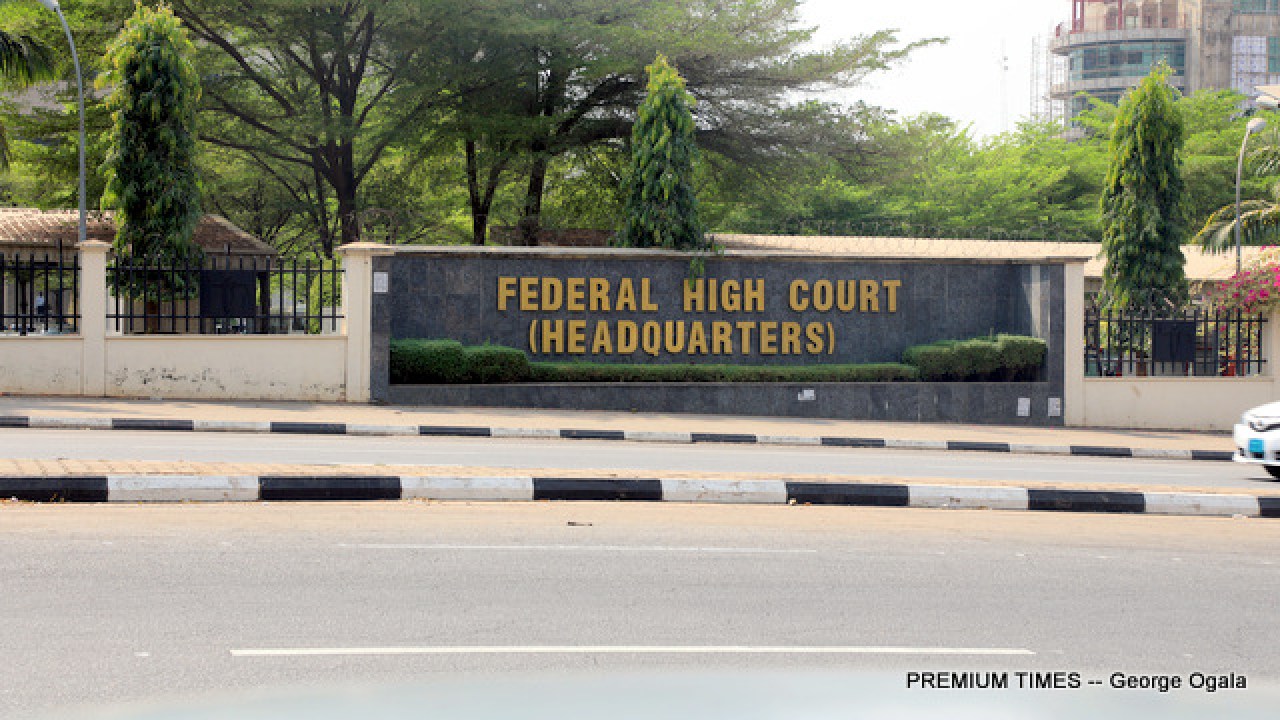 The High Court of the Federal Capital Territory, in Maitama, Abuja, has ordered a serving judge of the National Industrial Court, Jeremiah Essien, to file his defence to a N25million property suit filed against him.

The claimant said the defendant had by a written contract of sale executed on May 4, 2020, agreed to purchase his 450sqm land together with a 4-bedroom fully-detached duplex carcass for the sum of N25million.

He told the court, through his lawyer, Ataguba Aboje, that it was an express term of the agreement that the defendant must complete payment for the property, on or before the end of November 2020

“That on May 4, 2020, in pursuance of the agreement, the defendant paid a deposit of N20million out of the said purchase price to the claimant’s solicitor’s account as agent and not a stakeholder.

“It was an express term of the Agreement that the balance of the purchase price of N5million was to be paid in four instalments to the Claimant.”

The claimant told the court that contrary to the contract of sale, the defendant, paid in only N500,000.00 before the agreement elapsed, and thereafter, forcibly took possession of the property.

After listening to Mr Olobo’s submissions, the judge, Sylvester Oriji, ordered the defendant to file his defence to the suit.

The claimant said in his statement of claimant that he discovered that the defendant had taken possession of the property and was altering the property significantly on November 13, 2020 against agreement.

“The claimant met several workmen working on the instruction of the Defendant and had to stop them from working. This was contrary to the agreement as possession was agreed to occur only upon completion of payment and not before.

“The claimant states that he contacted the defendant to protest his trespass but he became abusive and threatened the claimant not to interfere with his workmen and not to trespass at his property”.

He further told the court that owing to refusal of the defendant to complete the payment within the stipulated period, the purchase agreement was terminated, with a cheque issued for a full refund of the monies that were paid through his solicitor’s account.

“The defendant remains adamant that he is entitled to the Property and continues to exercise ownership rights over it unlawfully,” he stated.

He accused the defendant of committing infractions despite his privileged and protected position as a judge.

He also said the defendant reported the matter to the police claiming he criminally trespassed on his property and beat up his workmen in the bid to frustrate the sale of the property to another buyer.

The claimant, is among other things, praying the court for; “A declaration that the defendant’s forceful takeover and alteration of the claimant’s property without an agreement or conveyance, amounts to trespass.

“An order awarding N50m against the Defendant for trespass.

“An order awarding N30m as general damages for breach of contract

“An order of perpetual injunction restraining the defendant from interfering with the claimant’s title and rights over the property.